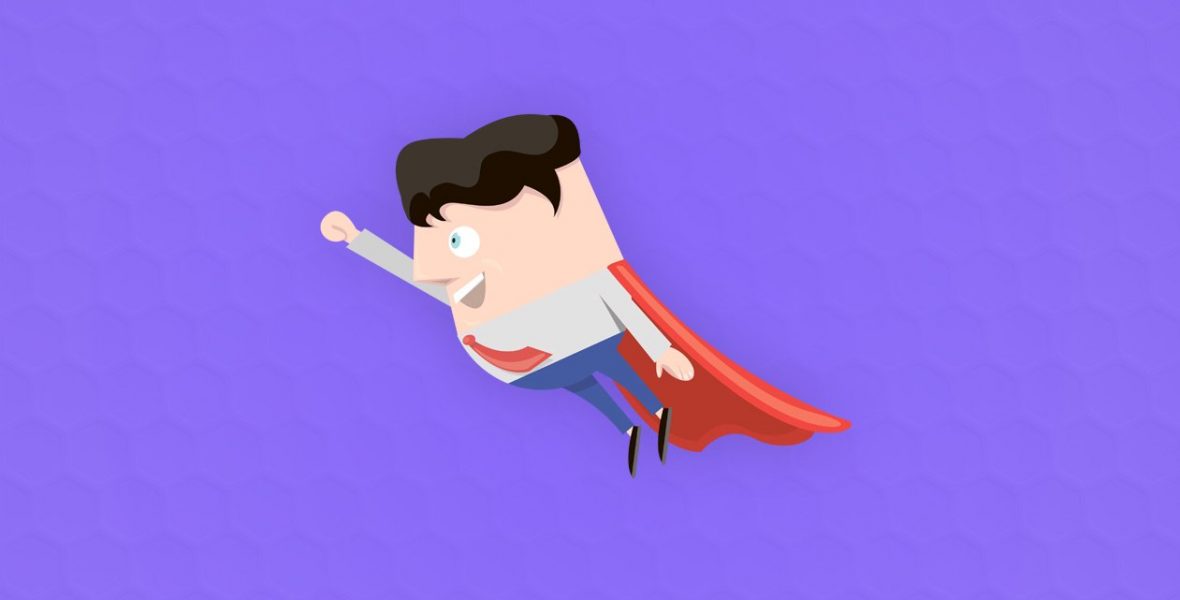 Advancements in technology have been driving change for humans since the dawn of time, with each new discovery inspiring growth, opportunity, and evolution. From the harnessing of fire to the agricultural revolution to the commercial availability of the lightbulb, technological developments have been spurring change and inspiring innovation for a millennia. While many of these advancements are often accompanied by growing pains and trepidation surrounding a shift in the way daily life is conducted, development of new technologies ultimately fosters an environment that promotes growth and opportunity for both individuals and society.

History often repeats itself and such is the case for modern automation.

While there are those who are reluctant to embrace the rapid advancements that modern automation has produced, few can argue that the technology has not improved the daily lives of billions of people. From cheaper and healthier food production to safer creation of lifesaving medication and medical procedures, a direct correlation can be found between the advancement of automation with better health outcomes and a sharp increase in average lifespan across the world.

There is also a direct correlation between automation and a dramatic increase in business creation.

Never in the history of mankind has entrepreneurship been more attainable and manageable. Cloud platforms, global supply chains, predictive artificial intelligence software, point of sales systems, payroll systems, budgeting software, advertisement analytics, and quality control mechanisms have all taken part in the rise of today’s business, and are paving the way to economic security and financial freedom for millions of companies.

Where business owners and entrepreneurs were once forced to perform the roles of dozens of individuals, automation has freed up the time and resources that would otherwise be spent on additional employees and instead allowed business professionals to focus on product development, sales, and partnerships. Rather than spending their time being the accountant, the sales clerk, human resources, warehouse supervisor, marketing department, and quality control technician, automation has allowed for the efficient and reliable alternative for business owners to focus on sustainable and long-term growth and success.

When tasks can be reliably automated, the business focus can shift onto areas of growth that were previously unattainable. Businesses are able to achieve monumental growth and rapid success at a rate that until the last decade would have seemed insurmountable. While the fear that automation will replace the work of human beings is not unfounded, history has proven that with each job that becomes obsolete due to automation advancement, there are several new opportunities that arise.

Automation is the key to freeing up the mental space to create life changing technology that will result in a better world for generations to come, and it will also create more reliable products and services to improve and possibly save lives worldwide. The future is in the hands of the inspiring and the innovative who, with the help of automation, have the time, flexibility, and freedom required to go fast, move mountains, and change the world – all at the potential push of a button.

“It always seems impossible, until it is done”