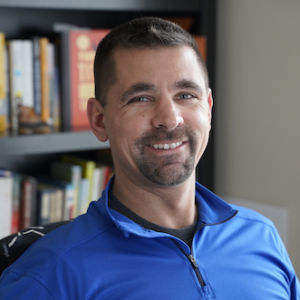 At Microsoft’s Ignite 2019 event, Microsoft announced a rebranding of what was formerly known as Flow as Power Automate, and introduced several new capabilities. With the addition of UI automation technology aptly named UI Flows, Microsoft now has an RPA offering that disrupts the traditional RPA market.

How so? These reasons.

More and more organizations are gaining the confidence and skills to migrate workloads to the cloud securely and with superior performance and reliability to their on-prem counterparts. At the same time, many vendors have started with, or are moving, their own offerings to the cloud.

Many of the leading RPA vendors have yet to fully offer a robust cloud-offering that takes advantage of cloud capabilities, apart from replicating on-prem installations using the lift-and-shift IAAS model.

With Power Automate being a cloud-first offering, it is fully architected to take advantage of the cloud and easily integrate with other Azure offerings and cloud-based vendor products.

The Power Automate platform is cloud-native out-of-the box, with built-in connectors to 100’s of other cloud services that makes integration as simple as drag-and-drop and a few configuration settings. Variables from each connection are easily selectable from a drop-down list.

The richness and ease-of-use of this catalog of services is a significant leap over the competition which only offers a handful of add-on objects to desktop Office applications.

From my experience and discussions with customers of the leading RPA vendors, they often find that the licensing model involves heavy negotiating and purchasing a multi-year contract, and often with limitations on packs of licenses (eg. 3-yr commitment in packs of 10). The barrier to entry for traditional RPA is in the tens of thousands of dollars for reserved capacity across a multi-year commitment; none of this information you will openly find on their websites.

By comparison, Microsoft is currently advertising two Power Automate plans, a per user plan which allows an individual to create unlimited flows based on their own needs ($15/user/mo), and a per flow plan, which can serve an unlimited number of users ($100/flow/mo, initial min of 5 flows). I suspect Microsoft will soon update all areas to reflect the rebranding announcement, and greater clarity about the included features in existing enterprise O365 subscriptions will emerge.

This flexibility in pricing and commitment allows more organizations to align agility with expenses, to experiment and fail-fast, and to solve simple use cases without complicated coordination of shared resources.

Being a cloud solution, security and cost control is always at the forefront. For organizations that already have Office 365, the management of automation licensing is a natural extension to their existing licensing and administrative portals, as well as their existing Active Directory infrastructure for SSO security.

If you missed the announcement, this video gives a quick overview about the new RPA capability in Power Automate. 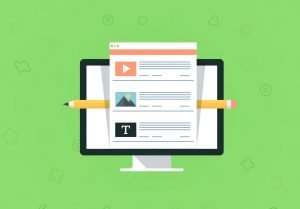 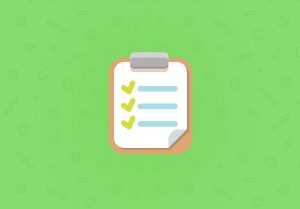 Interest in automation has grown as a transformative force and the reputation of your digital assistants to efficiently deal with repetitive work has spread. Now ideas are flowing in. So how do you sift through them and scale your intelligent process automation practice? In this article I share some tips for scaling your intake process to an enterprise level. 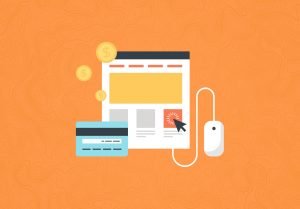 It’s tempting to assume that automation is better and more cost effective, but do you have the numbers to truly assess the